The year 2012 was an eventful year. It started of with a team 28 Gopians leaving for Jaipur, India in January, to attend the 10th Pravasi Bharathiya Divas and GOPIO International Conference. 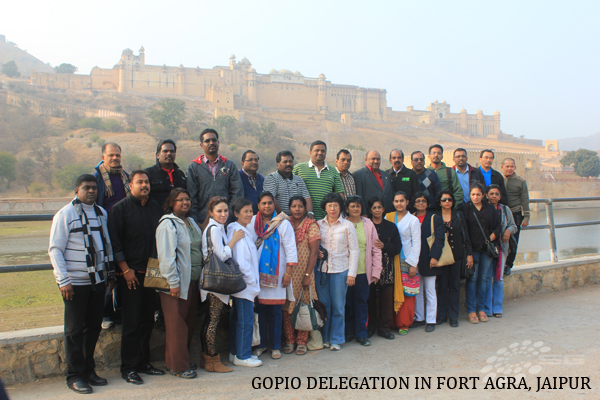 This was followed by a major international event organised by GOPIO Malaysia  in Kuala Lumpur, the 11th Gopio International Conference in April 2012. 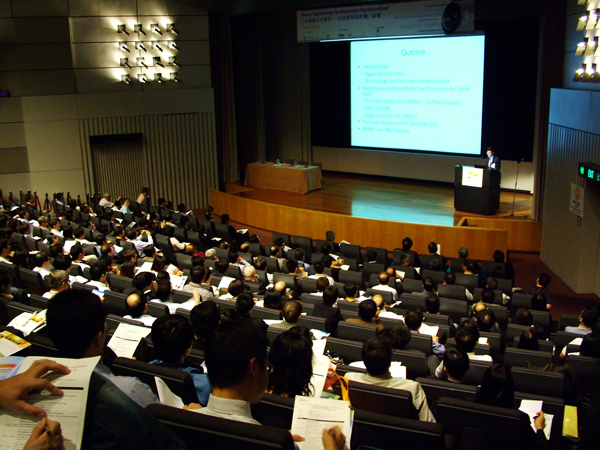 The 11th GOPIO International Convention was held on Friday, 20th to Sunday 22nd April 2012 at two venues. The Business Conference was hosted at Hotel Crystal Crown, PJ, while the other Conferences were held in University Malaya with our joint organising Partner, Indian Studies Department, University of Malaya. The three other conferences  carried the following themes. –

Additional social and community development papers were presented on the ‘Comparative Studies of Diasporas- with perspectives from the Overseas Chinese Diaspora and securing and Establishing the Rights of PIO Communities’. It also addressed the limitation in GOPIO and why Human Rights issues is currently not within the capacity of GOPIO.

This 11th Convention received 62 papers and 30 of these were foreign speakers. Most of these 62 papers were presented by professionals from various disciplines. In all the 11th Gopio International Convention and  the PIO Festival (see below) attracted over 30,000 participants and visitors 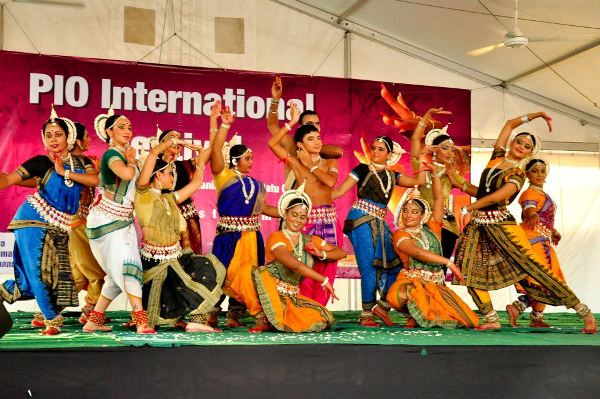 While the 11th Gopio International Convention was ongoing, another  major international event, also organised by GOPIO Malaysia the “PIO International Festival 2012” was launched.

This is a first for Gopio Malaysia. Henceforth it will be a major annual event in Kuala Lumpur. This festival, which will be held in late April to early May will showcase the PIO Culture heritage.

In this respect, the GOPIO Youth Team, who were the backbone for the PIO festival, even included a programe that comprised a study tour to ‘BujangValley’. It was an overnight tour of fun and also learning of Malaya’s founding history with ancient India’s ‘Chola Dynasty’ footing in Kedaram.

Another new programme that was introduced for the first time in GOPIO Malaysia is the  ‘PIO CEO’s’ fellowship and Networking Dinner”. Life members were also invited and it was  hosted in Kuala Lumpur Lake Club on 28th September 2012. A senior PIO Entrepreneur from Hong Kong, was a pleasant added surprise to the event.

The Malaysia Education Blueprint by the Government is an important socio and community development subject for all Malaysians. GOPIO and PIO sister Organisation, jointly with the Indian Studies Department, University Malay, initiated dialogues and roundtable Forums to study and analyse the needs for the PIOs. A process of focus separate discussions were held to finalise the items and this findings will be submitted to the Government.

Amidst the above hive of activities, Gopio Malaysia launched the development of the Gopio website and portal, which when completed will enhance member interaction and membership development. These are presently in progress and the Secretariat will keep you updated on the progress of the stated milestones.

Once again, Happy New Year from all of us at GOPIO Malaysia.