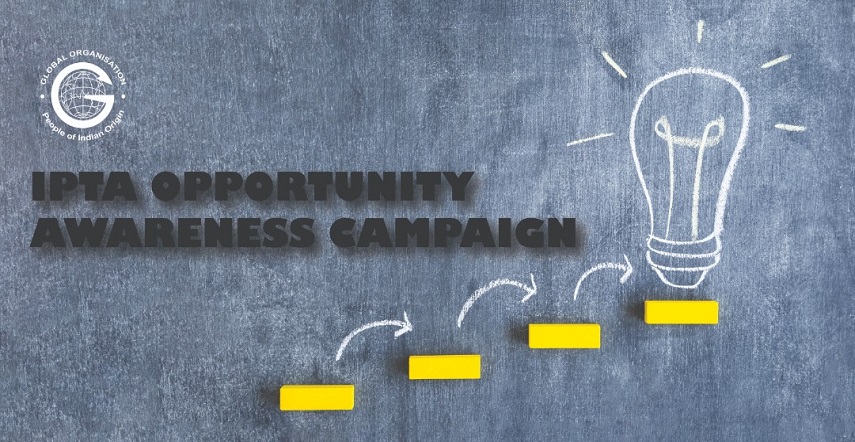 GOPIO REACHES OUT TO EMPOWER B40 GROUP WITH INFORMATION ON GOVERNMENT TERTIARY EDUCATION OPPORTUNITIES AND SPECIAL SCHOLARSHIPS AVAILABLE FOR PEOPLE OF INDIAN ORIGIN IN INDIA.

GOPIO Malaysia, with the support of the Socio Economic Development of the Indian Community Agency (SEDIC) of the Prime Minister’s Department; has started its IPTA Opportunity Awareness campaign for students from low-income homes and their parents/guardians. The program was conducted in a monastery in Johor Bahru with the support of the Sri Kadappai Yoga and Meditation Ashramam. It was attended by about 50 people, a combination of students and parents /guardians, largely hailing from low-income families.

The program targets to empower students in secondary schools (from form one to form six) and their parents / guardians with information on the abundant opportunities available in government funded institutes. The Indian community in general lack awareness and information on the options offered by the government tertiary institute. There is a myriad of programs ranging from those suitable for top scorers to those who faired poorly in the SPM examination. Lack of information on types of government colleges and career opportunities in various industries need to be addressed in order to assist the Malaysia Indian community to make well-informed career and tertiary education choices.

Currently, students and parents make the mistake of enrolling into low ranked private institutes and also into courses that has limited employment opportunity/ low salary. Only upon graduating do they realize the mistake made but it’s too late as most often they have a hefty study loan to pay. Students become debtors even before they start earning and the amount can range from tens to hundreds of thousands of ringgit. This trend is not a healthy one for the Malaysian Indian Community.

On the other hand, there are available opportunities in public funded tertiary institutes that offer quality education at a low price as most of the fee is subsidized by the government. For example, the fee per semester in Polytechnic is only RM 200. Students go through six semesters to finish a diploma bringing the total cost to pursue a diploma in Polytechnic is a low RM 1200. Polytechnic does not apply quota system hence deserving student will be offered opportunity regardless of race.

Ms. Kalpana Devi Subramaniam, Head of GOPIO Malaysia Education Bureau and also the Project Director and Trainer for this IPTA Training Program says “The Malaysian Indian community must be educated to create a mindset change on the opportunities available in the public tertiary institutes.

There are various opportunities in skill-based education institutes such as Kolej Komuniti, Institute Latihan Perindustrian (ILP) and Institute Kemahiran Belia dan Sukan (IKBN). Both students and parents need to take the initiative to learn more of the opportunities available. In the program Ms. Kalpana explained in details various pertinent information such as requirement to fulfill to enroll into Malaysian Matriculation program, the advantage and disadvantage of the matriculation program, method to calculate merit point, importance of involvement in co-curricular activities, opportunities in polytechnic and government funded skill colleges, scholarships available in India for people of Indian origin, enrollment into vocational schools in Malaysia and many more important information which enlightened both parents and students on the abundant opportunity available in the government funded tertiary institutes.

Due to many reasons and events, the Malaysian Indian community generally has a negative perspective on the education offered in Government funded institutes. Another mental block is the wrong belief that Indians will not be offered opportunity to further their tertiary education in government institutes.

Ms. Kalpana who has been involved in assisting deserving students to enroll into public tertiary institutes since 2012 says “Students and parents need to be aware of the number of seats available for specific courses in public universities. “We have to work with the system and maximize how we can benefit. Mostly students do not get the courses applied due to reason such as limited number of seats, students do not meet the requirement to enroll into the applied course or errors made during application on the UPU website. It is important for students to choose the right course that matches their results and also be very careful when doing the UPU online application, “she says.

Ms Kalpana added that another advantage of pursuing tertiary education in public funded tertiary institute is the students have the option of working in either the civil service or the private sector. Those who study in private colleges may miss out on the opportunity to enroll into civil service. “The current initiative to increase the number of Indians in the civil service will not be successful if we do not increase the number of students who graduate from public tertiary institutes, “she added.

Though the program targets to empower secondary school students from orphanages, those from low-income homes are most welcomed. The next IPTA awareness session is scheduled in Simpang Renggam on the 2th December 2016. This program is scheduled in various states and location such as Kedah, Perak and Malacca.

Those who are keen to participate can contact Ms. Kalpana at kalpanadevisubramaniam@gmail.com. 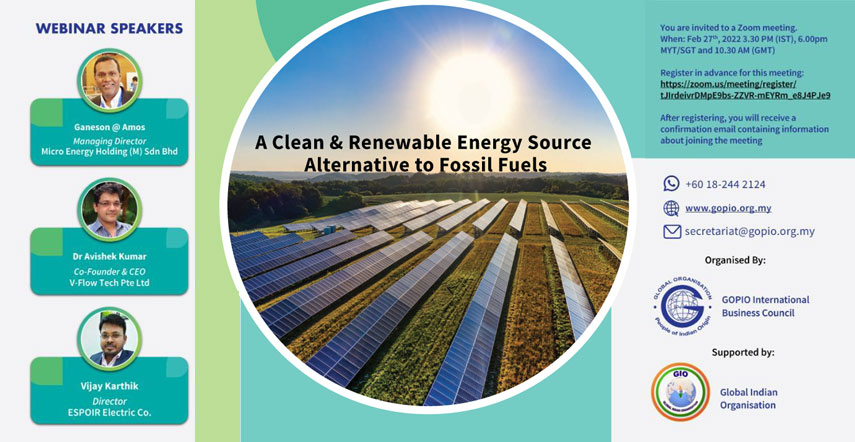 Myths Vs Facts About Covid19 Vaccines