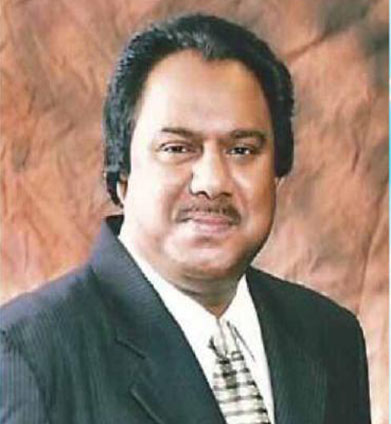 The SJKT Persiaran Raja Muda Musa, Port Klang popularly known as Watson Tamil School, Port Klang was established in 1920. It’s a 95 years old school and is one of the oldest Tamil School in the country and the only Tamil School in Port Klang. In the recent years, LPS has maintained good and effective relationship with the local entrepreneurs,philanthropists and public, enabling it to reach out for support for infrastructure development for the school.

The LPS played a vital role in the infrastructure development of the school. Besides that, it has campaigned to increase the students’ intake and in the past LPS has paid salaries of temporary teachers.Through the LPS effort:

A singlestorey building with 5 classrooms and office was built with the joint effort of Education 37 Department and LPS, where RM18, 000 was donated by Education Department and RM21,000 was raised by LPS from the public in 1965.

A 3 storey building was built with the cooperation of LPS, PIBG, Alumni and local NGOs in 1986 A second 3 storey building was built by the Ministry of Education in 1998 Currently, a 5 storey building with lift facility is being constructed by LPS with the cooperation of PIBG and Alumni. It is expected to be completed by end of 2015. The total cost of this project is RM2.8 million, where RM1.2 million was granted by YAB Dato’ Sri Mohd Najib Tun Abdul Razak, Prime Minister of Malaysia through the initiative of Action Plan for Future of Tamil School, Prime Minister’s Department. The balance RM1.6 million was raised by LPS from corporates, individuals, teachers, and NGOs. Upon completion of the construction, the school will have 25 new classrooms, counseling room, lecture hall, auditorium room and a canteen. This will enable the students to study in a conducive environment.

At present, LPS under the leadership of Mr. Nagaradran Ramanathan, who was appointed as the Chairman in 2010 is playing a vital role in moving the team forward. Mr. Nagaradran Ramanathan the Managing Director of Rantau Selesa Group of Companies. Besides LPS, he is also the Building Committee Chairman of Sri Maha Mariamman Temple Pandamaran Jaya, treasurer of Persatuan Pekilang- Pekilang Pelabuhan Klang, Committee Member of Telok Gong Warehouse Association and Committee Member of Timber Exporter Association of Malaysia.