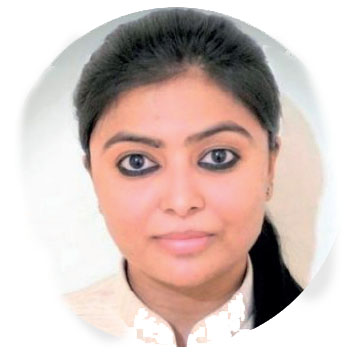 Over the years, the diasporic populations have become significant and have recorded various successes in their second home. For example, recently, when the Mozambique was hit by cyclone ‘Idai’ the Indian diaspora joined the high availability disaster recovery (HADR) operations undertaken by three Indian naval ships .There are plenty of scope to contribute and the Diaspora is eagerly doing so.

Many of them have even influenced the electoral politics and are engaged in multinational businesses, and are being highly appreciated for their contribution to the country’s development. My presentation, will thus focus upon the growing importance of Indian Diaspora in Mozambique with a background of their historical roots.