Indian Youth Gangsterism, a source of concern in Malaysia

How we fail the Malaysian Indian poor

During the talk Prof. Thomas reiterated Government of India’s commitment for trade and investment with Malaysia and said that Malaysia is a valuable and important economic partner. He added that in recent years our bilateral trade has flourished and it is highest ever on record.

Prof. Thomas said that at present India is exporting wheat, therefore in case the Malaysian Government wanted any Government to Government agreement between their Grain Purchasing Organizations and FCI, proposal would be welcomed. Minister for Agriculture, Govt. of Malaysia agreed that there could be a possibility of import of Indian wheat by the Government of Malaysia. 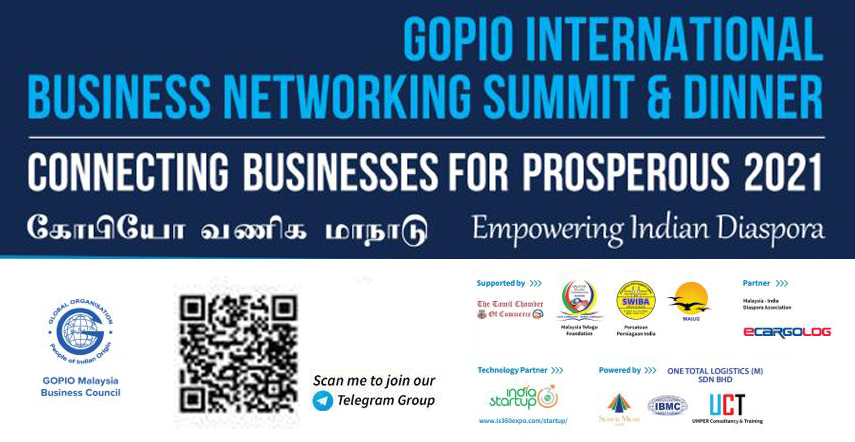